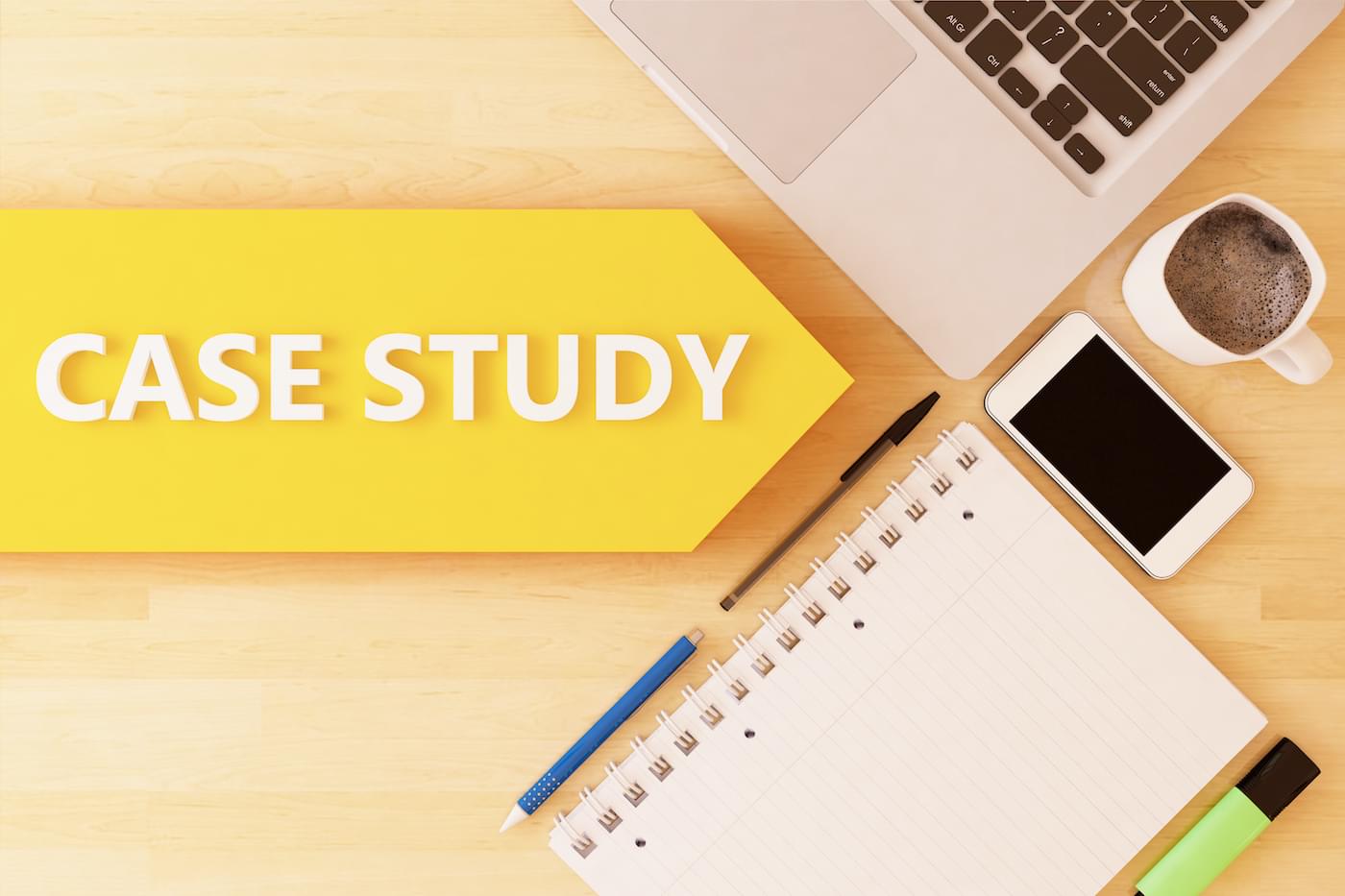 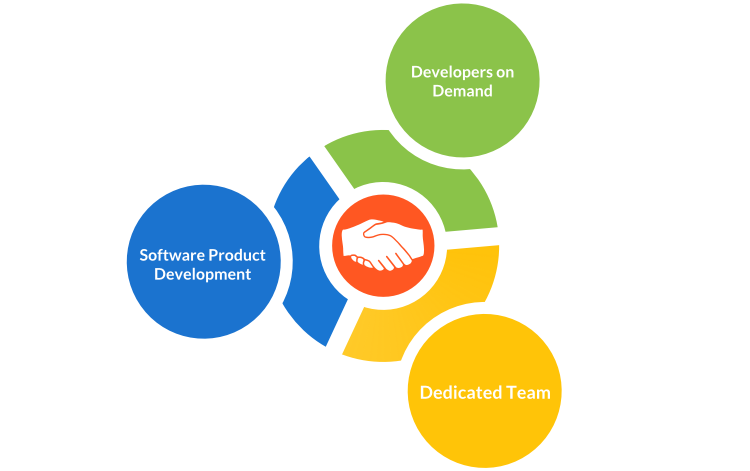 How is NFT Game Development Reshaping the Gaming Industry? 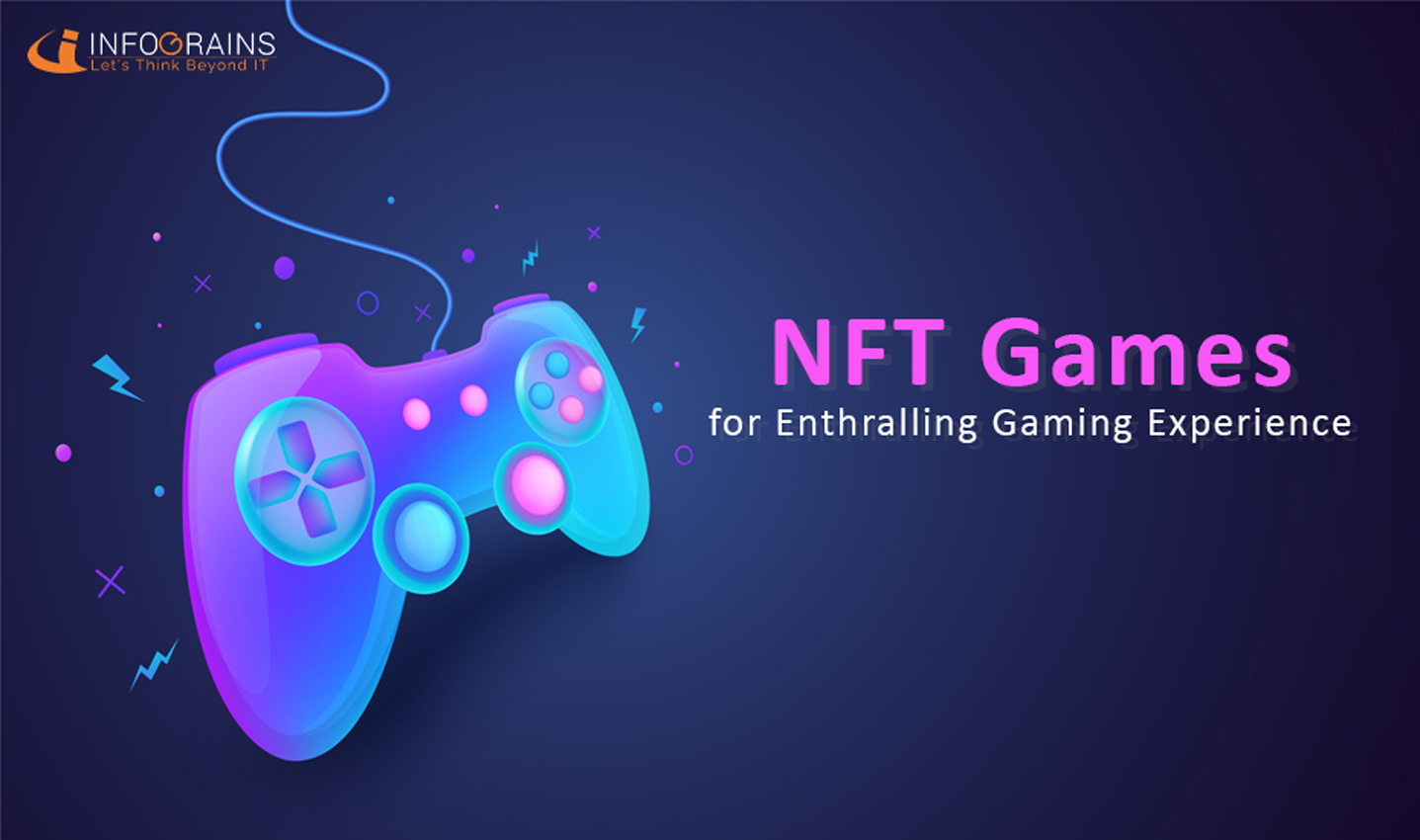 NFTs have been a topic of discussion for the last two years. It began as an experiment and became a way for artists to take ownership of their work. The world of digital art and collectables is awash with NFTs. It has not gone unnoticed in the gaming sector. The growth ofNFT game developmentis inevitable. It should be clear by the fact that 3 billion players worldwide seek unusual stuff, collect rare trinkets, and unlock uncommon artwork and souvenirs to retain and treasure.

However, NFT game development will be one of the best new NFT trends in 2022, making it difficult for publishers and developers to ignore.

What is NFT gaming?

NFT games are the same as classic video games. In earlier video games, levelling up or defeating enemies will give you items and coins. However, these benefits are not available to players outside of the game. Unlike traditional video games, NFT games let players transfer their earnings to another game or exchange them for cryptocurrencies.

Know about the benefits of NFT Gaming

Ownership-Traditional in-game purchases are one-time investments locked in a particular gaming universe and are not transferable. NFTs, on the other hand, give players ownership over the things they acquire while playing games. In-game purchases can be saved, sold to other players, or transferred to other compatible games due to NFT game development.

Scarcity-Collectors value rarity and authenticity, and the immutable records in an NFT's underlying blockchain network are proof of the rarity of in-play NFT purchases. This decentralised public ledger verifies the identity, serial number, and ownership history of each NFT.

Interoperability-That is a big notion and a big word. You can utilise your NFT collectable with some or all games. Moving the NFT across games that use the same blockchain is simple because it is stored on a blockchain, its ownership and data are tracked, and it is impenetrable to tampering. Decentralized games exist on several blockchains that act as the framework for other connected games. As a result, NFT-based game assets can be developed to cooperate in several contexts.

Immutability-Users lose all of their in-game purchases when a traditional online game closes. NFTs, on the other hand, is based on the blockchain itself and do not depend on any one gaming platform. So, regardless of what happens to the game, in-game purchases may be made and sold, and new games can integrate with an existing blockchain system. Furthermore, blockchain-enabled game assets cannot be copied or changed because of the permanent record that each NFT game development creates upon issuance.

Greater Rewards-Games aren't just about the thing you play; they're also about the players you watch, the esports celebrities who grab media attention, and the programmers who make games possible. NFTs in games can act as access points to get players in touch with the people and organisations behind the biggest games. As holders of NFTs gain a long-term worth, holding an NFT as Samurai Army will always offer you prizes and exclusive access regardless of whether the monetary value growing or declining. This allows game creators to combat the volatility of NFTs.

The Future of NFT Gaming

NFT gaming is changing the fundamental nature of how we think about games and upending how we think about something that was formerly considered a "leisure activity," in addition to offering players the opportunity to earn as they play. Millions of people are now able to make a living off of gaming thanks to NFTs, particularly in developing nations where a little money may go a long way.

NFT games offer a variety of advantages, and this list will keep expanding as blockchain technology advances. Government assistance is what this technology ultimately requires. This solution can be very beneficial for businesses provided it has limited emission, legal help, and an established regulator that verifies the legitimacy of tokens.

Given that this technology guarantees a safe, simple, and enjoyable way to play games, it is increasingly likely that NFTs will become the future of gaming. The creation ofNFT gaming platformswill also become the standard for studios. Aside from gaming, tokenization is already a component of the global economy, particularly in light of the KYC (know your customer) process and the development of cryptocurrency exchanges.

NFT game development will provide several micro-economies where players can make money while enjoying their favourite games. It's every gamer's fantasy and depending on your country's cost of living, it might be a full-time job, a side business, or something akin to winning the jackpot.

Infograins is a leading NFT game development company. The NFT game and blockchain developers here have experience building immersive and dynamic virtual gaming environments connected with the NFT universe. This is the moment to open your gaming platform if you want unique gaming experiences.